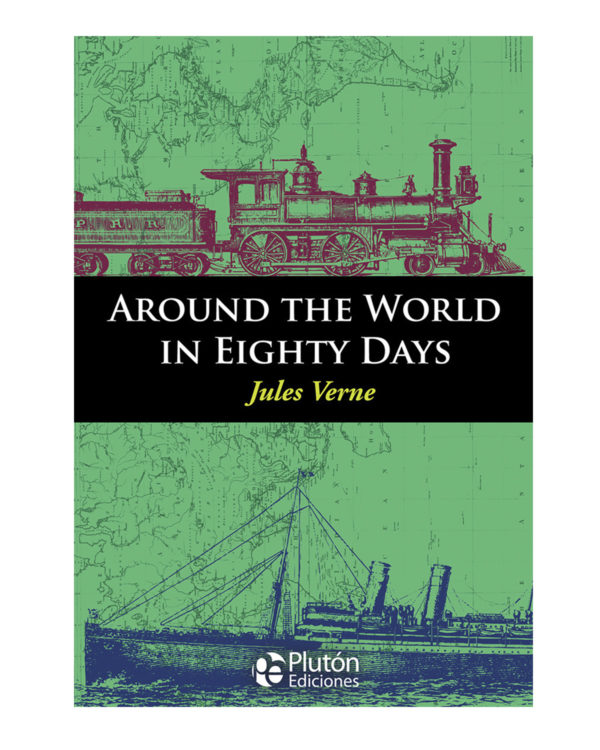 Around the world in eighty days by Jules Verne

Around the World in Eighty Days is—perhaps—the best known work of French writer Jules Verne (1828-1905). The novel narrates the adventures of British gentleman Phileas Fogg and his French valet Passepartout, as they attempt to travel around the world in eighty days to win a wager.

The novel was a commercial success and helped Jules Verne achieve worldwide recognition. His work became synonymous with daring adventure, science and futurism.