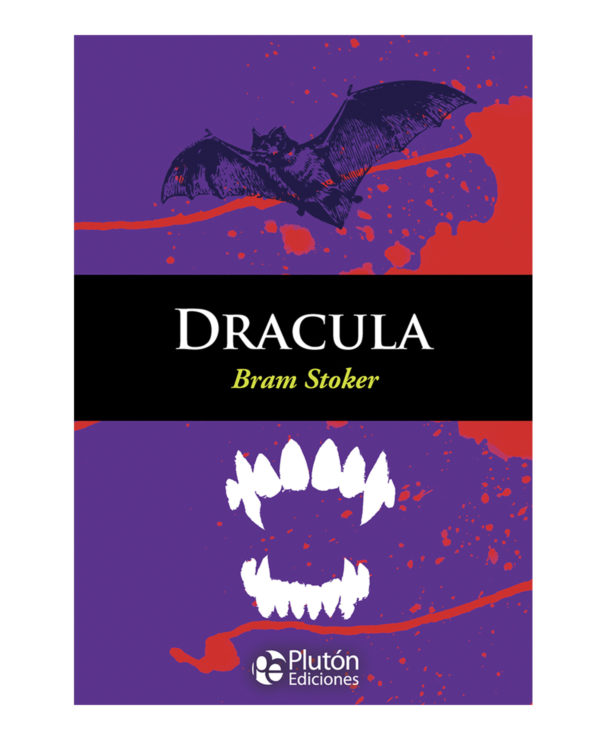 Dracula is without a doubt one of the most recognizable characters in all Gothic and horror literature. The novel was published in 1897 by Irish writer Bram Stoker (1847-1912). His work was compared by critics to Edgar Allan Poe and Mary Shelley’s in both themes and atmosphere, but Stoker’s style of epistolary storytelling created a more compelling narrative.

The name Dracula became a synonym for vampirism and the archetype of the regal and sophisticated vampire. As Bram Stoker did when he first wrote Dracula, this novel has become an inspiration for many dark stories and has been reimagined in countless ways.