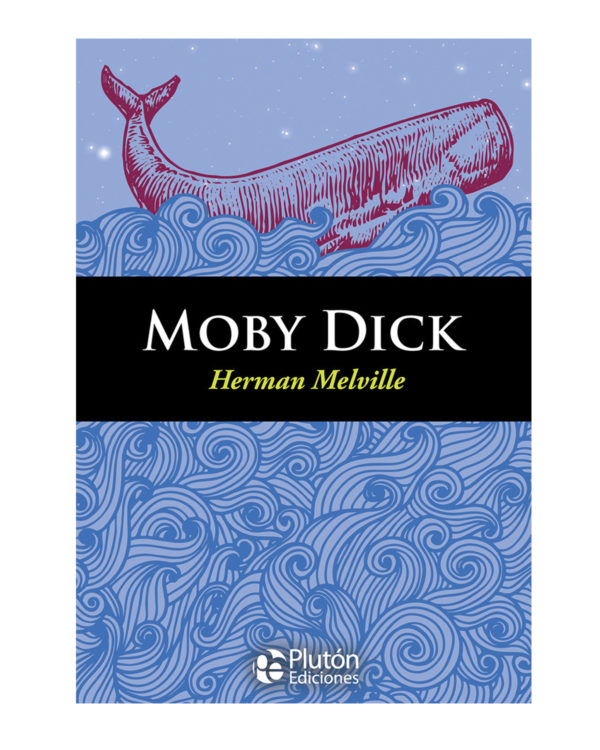 Moby Dick is the work of American writer and poet, Herman Melville (1819-1891). The novel narrates the story of Ahab, Captain of the whaler Pequod and his quest to kill the great white whale that gives the novel its name, as revenge for sinking his previous vessel and losing one of his legs.

Moby Dick has remained to this day as one of the great American novels, becoming a synonym of nautical adventure and an archetype of the revenge story.