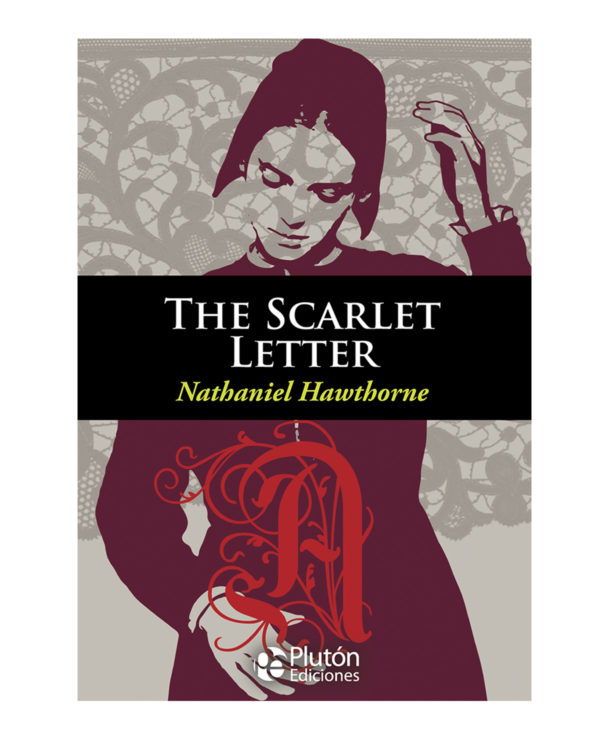 The Scarlet Letter by Nathaniel Hawthorne

The Scarlet Letter is a novel written by American author Nathaniel Hawthorne and published in 1850. The story takes place in the Puritan Boston of the mid 17th century and revolves around a woman named Hester Prynne, who conceived a child out of wedlock and was forced to wear a scarlet letter “A” (Adulteress), which condemns her to a life of struggle and humiliation.

The story centres on Hester and her daughter and how she deals with her motherhood as a social outcast, but the author takes every chance he gets to comment on morality, human nature, sin, legality and guilt.