“Hamlet” was probably written between 1599 and 1602, and is—along with Romeo and Juliet—perhaps one of the most famous works of William Shakespeare (1564-1616). The tragedy takes place in Denmark and tells the story of the descent into madness of prince Hamlet, in the search for revenge for the death of his father, by the hands of his uncle Claudius. A story of betrayal, conspiracy, moral corruption and rage, Hamlet has been a fertile ground for innumerable adaptations through four centuries. Hamlet’s soliloquies throughout the play have endured as a staple of popular culture and a welcome challenge for actors all around the globe. 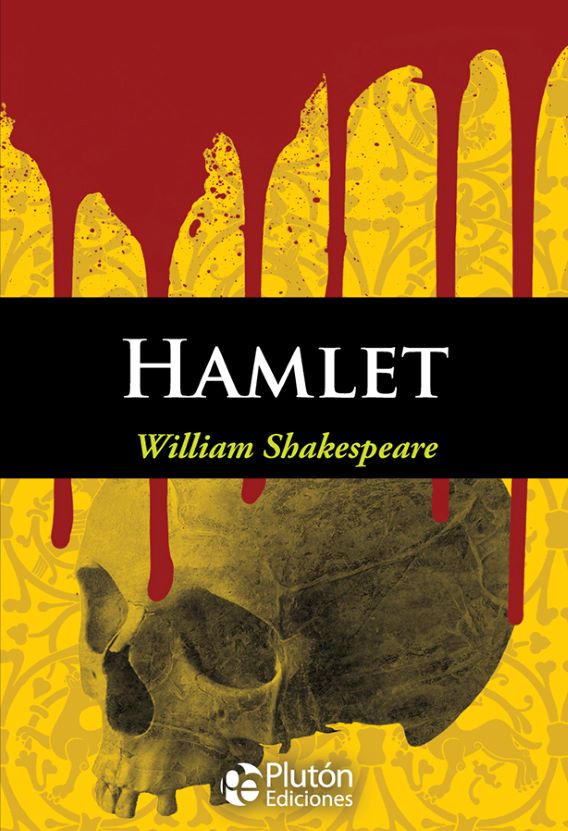