Written by F. Scott Fitzgerald and published in 1925, “The Great Gatsby” is the great novel of the so-called American dream that emerged from the Roaring Twenties. It offers a devastating dissection of the jazz era and at the same time is a seductive story of love, selfishness, wealth, lies and deception. It is one of the masterpieces of American literature written by one of the most famous authors of the Lost Generation, which includes writers such as Hemingway and Dos Passos. F. Scott Fitzgerald certainly made a mark on the world with his alter ego: Gatsby, a character that shared many of his own faults and dreams, and depicted with his story a timeless tale that will live on forever. 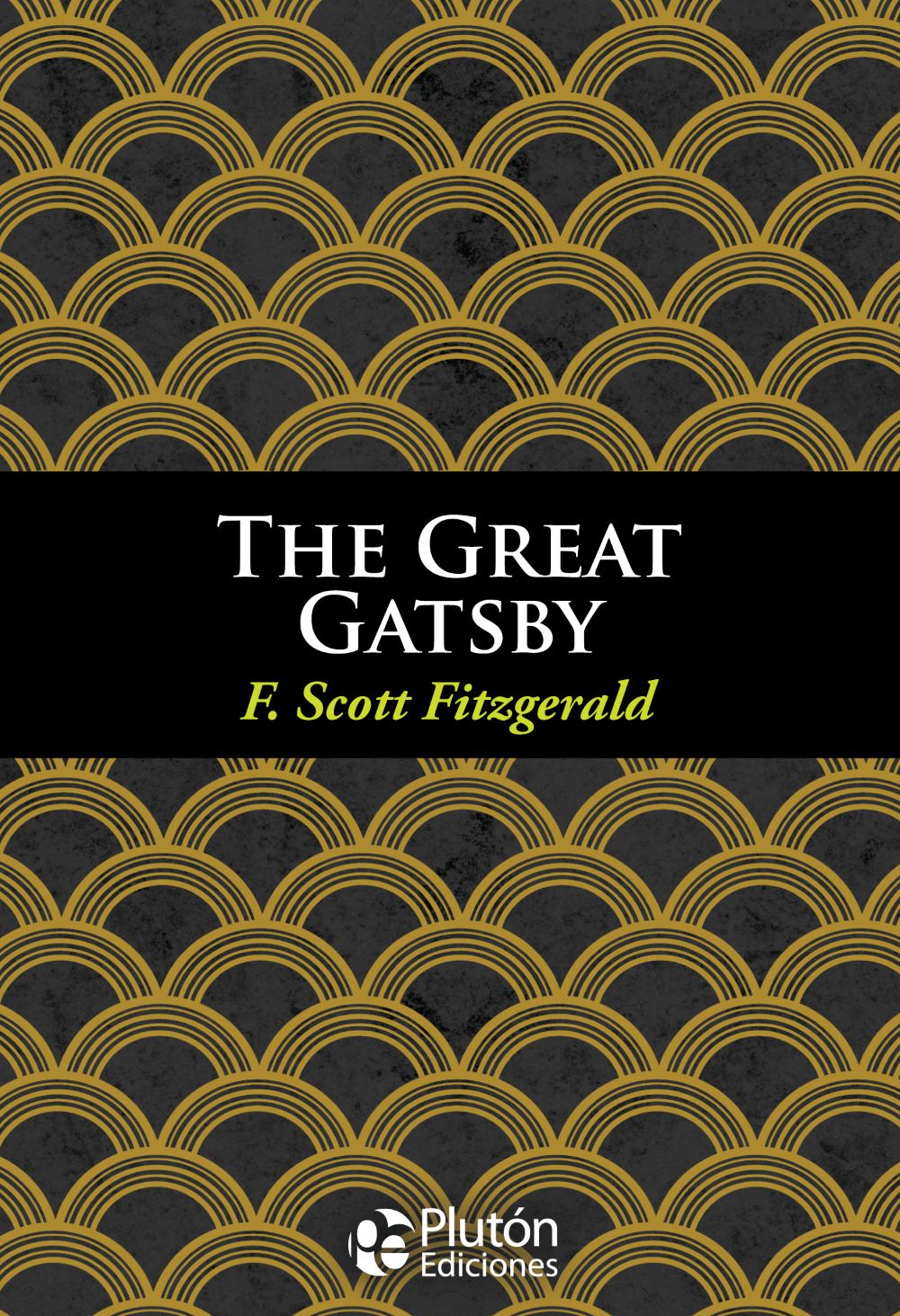