The Hound of the Baskervilles

“The Hound of the Baskervilles” is the third novel featuring the duo of Sherlock Holmes and Dr. John Watson. A man dies in very mysterious circumstances and Sherlock Holmes is asked to investigate. The evidence suggests foul play and the involvement of a giant spectral hound, a curse that supposedly haunts the Baskervilles since long ago. What immediately follows is a story of family betrayal, relentless greed, manipulation and lies against the marvellous intellect and observational skills of the world’s greatest detective and his trusty companion. Conan Doyle wanted to stop writing about Holmes to pursue new genres, but the fame brought by his most famous creation made him return to 221B Baker Street time and time again. 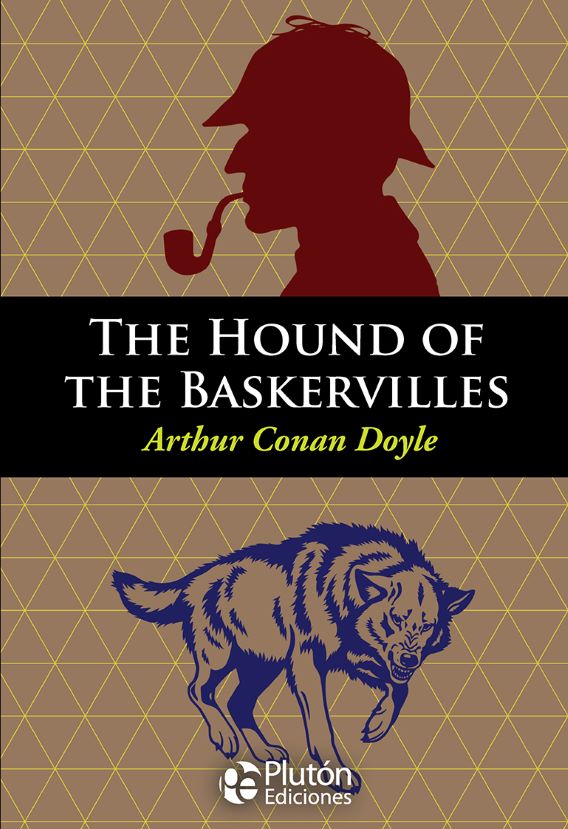