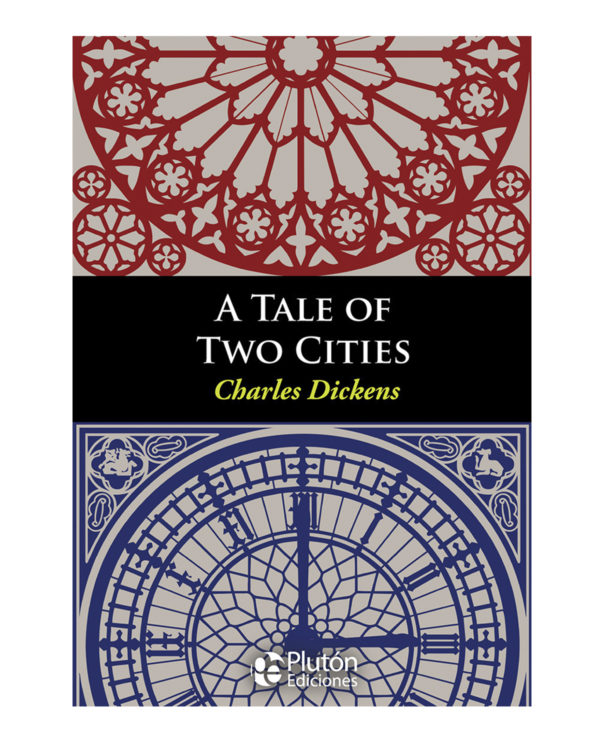 A Tale of Two Cities

A Tale of Two Cities was written by English author Charles Dickens (1812-1870) in 1859. The book stands out not only for being one of Dickens’ most accomplished and famous works, but also because it was one of the few historical fiction novels he ever wrote.

The book narrates the dawn of the French Revolution in the 18th Century, alternating the action between London and Paris, as a way of contrasting the social turmoil produced by the impending conflict.

As the majority of the author’s work the novel transcended literary form and has been adapted to various media forms—from silent films to television series and radio serials—proving to many generations the appeal of Dickens and his stories.