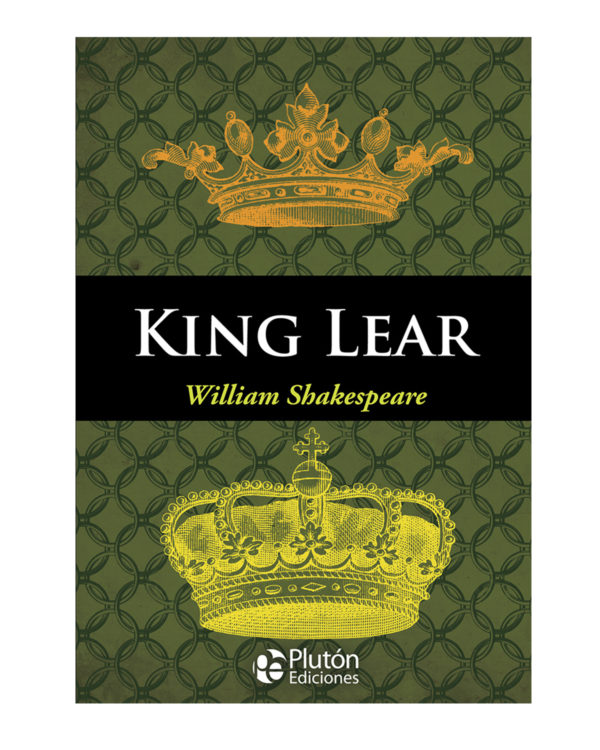 King Lear was written between 1605 and 1606 by William Shakespeare (1564-1616). The tragedy tells the tale of Lear, the King of Britain as he decides to retire and divide his kingdom between his three daughters, Goneril, Regan and Cordelia, depending on the amount of love and devotion they profess to him. This decision throws the kingdom into disarray, envelops the court in political intrigue and drives Lear mad out of despair. Like many of Shakespeare’s works, King Lear draws inspiration from historical figures of England and Europe’s past, adapted to more contemporary situations. The play remains to this day a very important part of Shakespeare’s repertoire in popular culture.