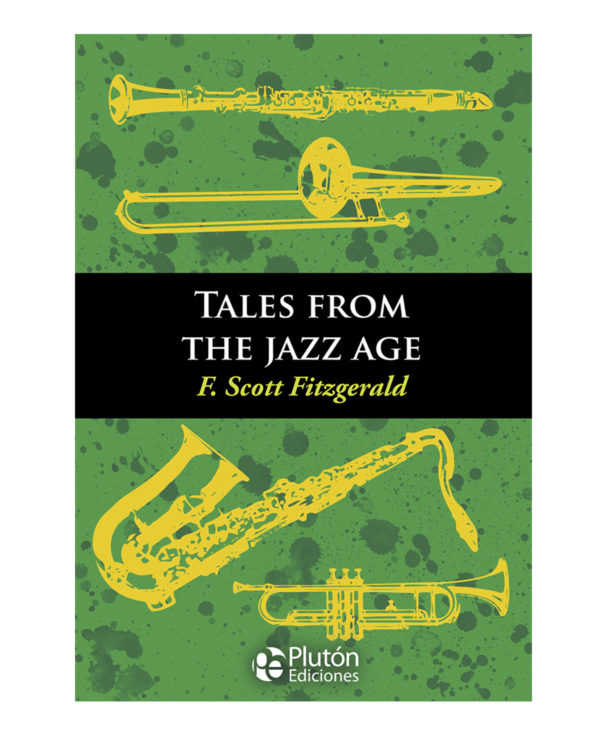 Tales of the Jazz Age

Scott Fitzgerald (1896-1940) was an American writer and one of the most important voices of American literature in the 20th century. He is mainly known for his novels, the most famous among them being The Great Gatsby (1925), but he also wrote several notable short stories.

Tales of the Jazz Age (1922) is a collection of short stories, previously published in different literary magazines and newspapers of the time. This collection stands out for its thematic diversity, its whimsical nature and the inclusion of two of Fitzgerald’s best known stories, The Curious Case of Benjamin Button and The Diamond as Big as the Ritz.