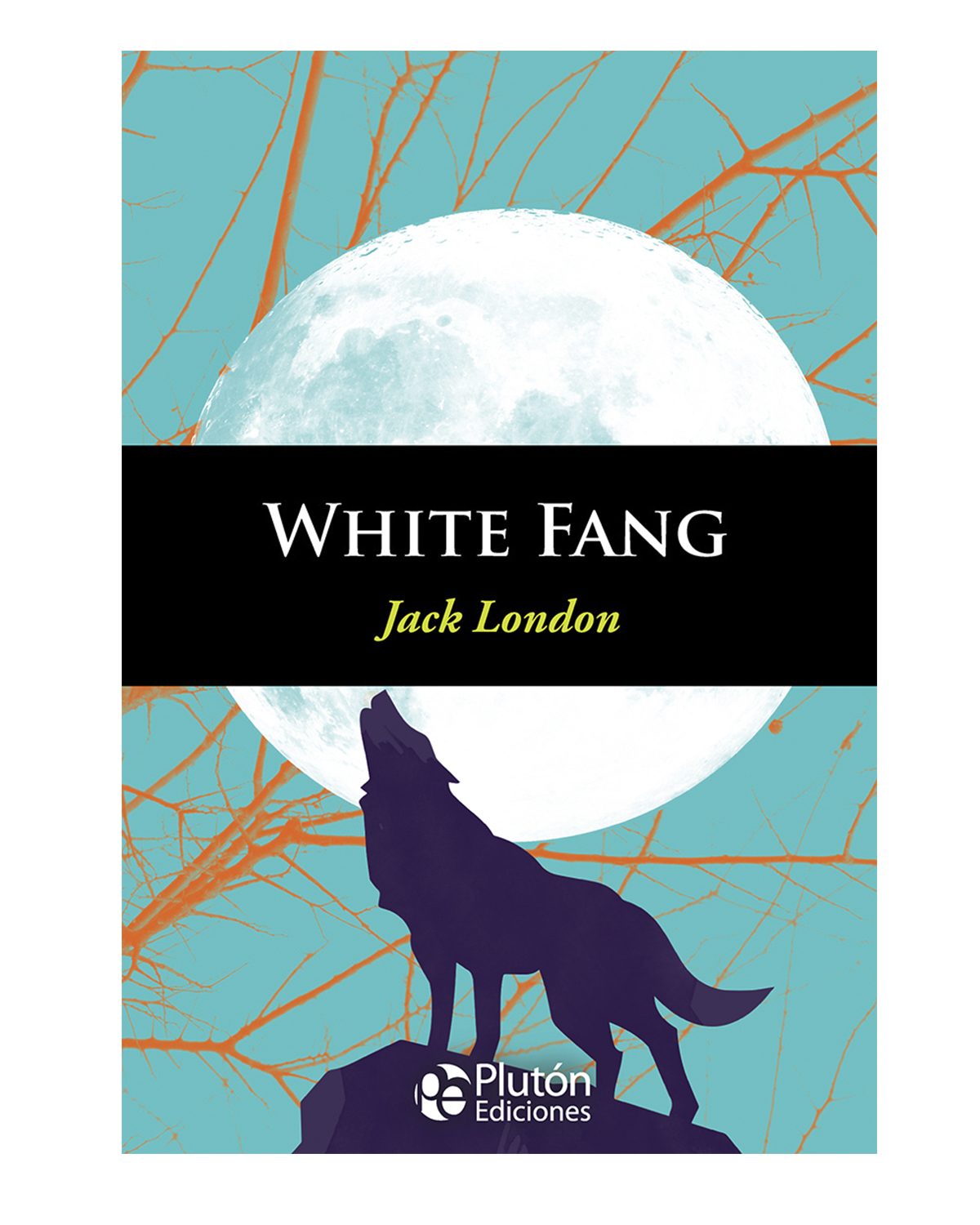 White Fang is the main character and title of the novel published in 1906 by the American writer Jack London (1876-1916. The story takes place during the Klondike Gold Rush at the end of the 19th century, in the Yukon Territory in Canada.

Narrated almost entirely from the viewpoint of White Fang (a dog-wolf crossbred) the story focuses on his journey from cub to maturity, his adventures and his relationships with humans and animals alike. The author makes the most of this unusual approach in storytelling, by digging deep into complex themes, such as human cruelty, redemption, survival and violence.